After a brutal crash that permanently damaged his knee, Olympian Aksel Lund Svindal refused to retire. This up-close-and-personal film follows Aksel, his family and team, through the incredible highs and dramatic lows of his final seasons as one of the greatest ski racers of all time.

Produced by Field Productions. Directed by Even Sigstad and Filip Christensen.

Inquiries related to international sales can be sent here. 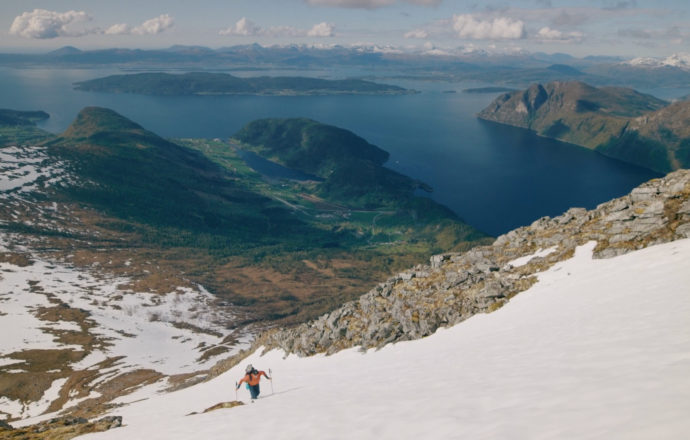 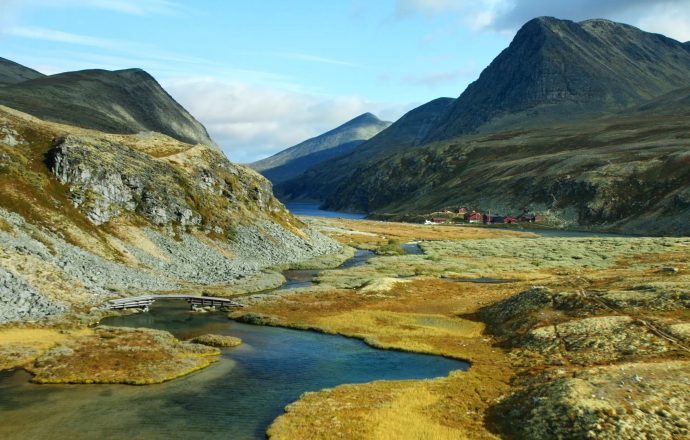