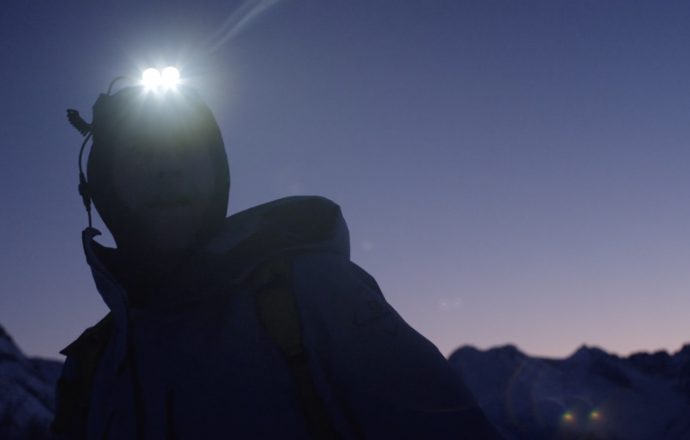 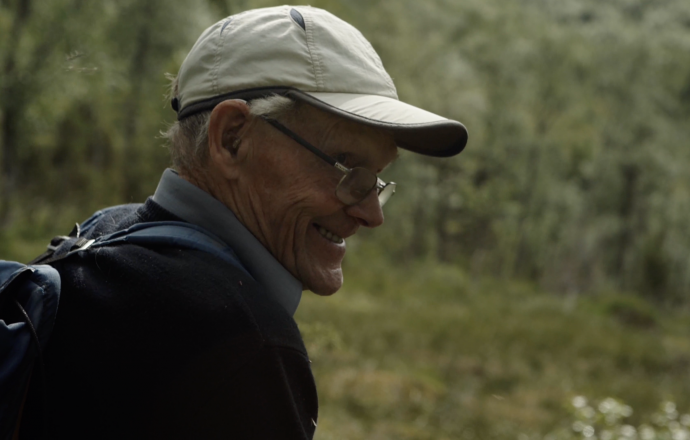 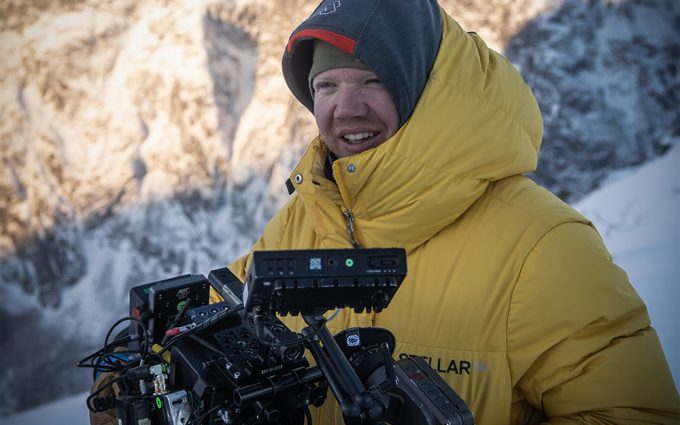 Growing up, Matias picked up his dads film camera and started filming his friends skiing in the Rondane mountains. This was the beginning for a long-time passion for filmmaking out in nature. Matias gets motivated by telling stories people didn’t knew they actually needed, stories that really inspire. He was one of the main DPs behind the global Netflix success Magnetic in 2019, shooting in extreme environments world wide, and in 2018 he released the feature length documentary, Millom Bakker og Berg, telling stories from the mountains following an inspiring cast in all ages.

Matias is ready to push his storytelling and visual abilities to new heights in both commercial and documentary work.